HomeMusicAnd bring your friends: Take a look back at Nirvana’s 1991 gig...
Music

And bring your friends: Take a look back at Nirvana’s 1991 gig in a Boston club 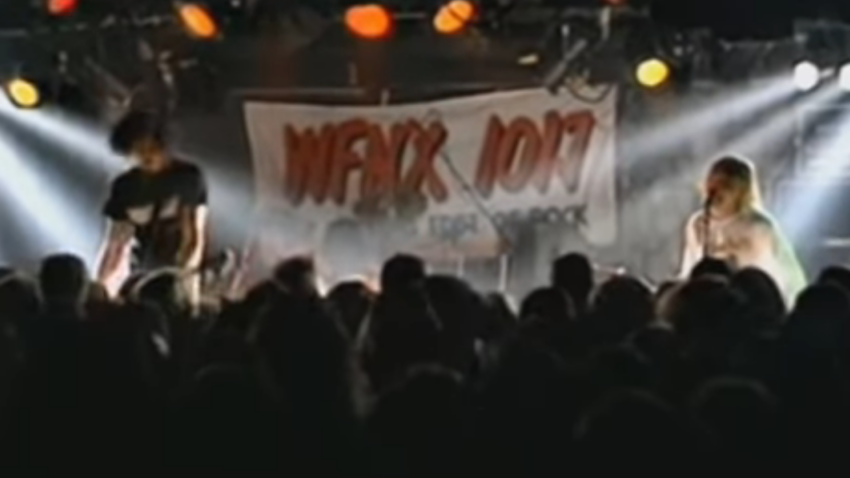 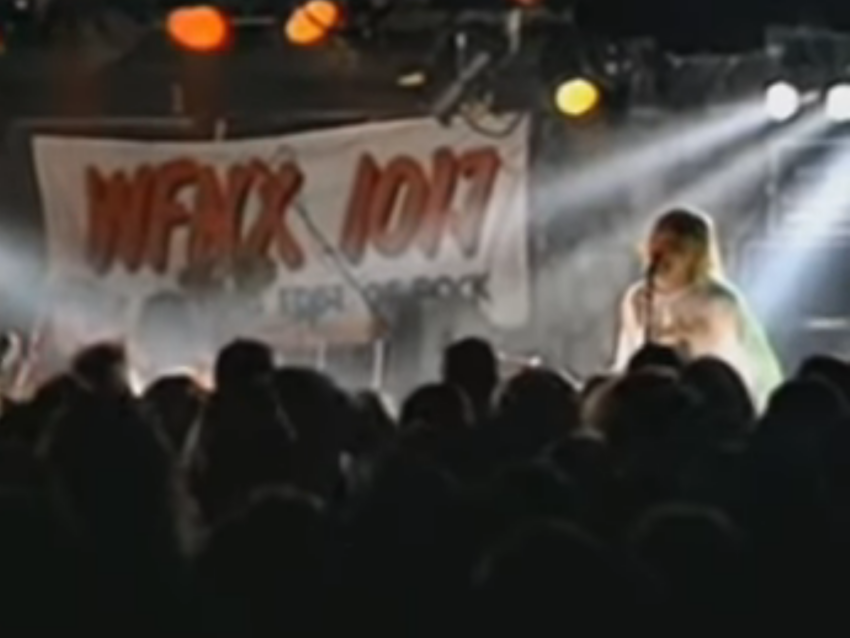 The eve of a new era in rock and roll history happened in Boston.

On the cusp of stardom and introduced as the “[expletive] coolest band in the world,” Nirvana played a set in Boston on Sept. 23, 1991, according to a 2019 article from Vanyaland, which covered recently surfaced footage of the gig. That was the night before “Nevermind” hit the shelves, catapulting the grunge band to mainstream success with the help of lead single “Smells Like Teen Spirit” and its iconic music video.

The Seattle band was in town at Axis on Landsdowne Street for WFNX Radio’s 8th birthday party. Monday marked 27 years since the death of lead singer Kurt Cobain — the rock legend is a member of the “27 Club,” a legion of stars who died at that untimely age.

The only known video of the show includes the first four songs of the setlist (and yes, “Teen Spirit” is in the footage, at least in part). If you want to experience the entire set nearly 20 years later, audio from the whole gig first surfaced about a decade ago; see the full setlist here.

The birthday bash also featured Smashing Pumpkins, nearly two years before the alt-rock band truly broke into the mainstream with their second album “Siamese Dream;” there’s audio of their set, too. You can even watch MTV footage of the two bands playing “Crisco Twister” that night, if you’re into that kind of thing.